There are many versions of “uang balik” ritual in SEA magical world. The purpose of “uang balik” is that every time you spent the money, the money will automatically return to you. In this way, you will have unlimited amount of cash to spend.

Let us look into two of the rituals: 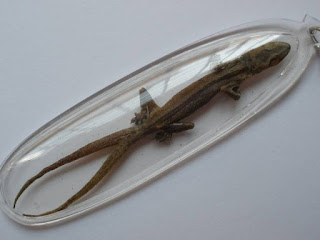 
c.       Take a needle and poke the first tail, draw some blood and smear on the first banknote. Now, poke the second tail and do the same to the second banknote.


d.      Find yourself a river, bury one of the banknotes and light a stick of incense. Bury another banknote on the opposite bank of the first banknote. Again, light another incense to mark the location.


e.       If your ritual is successful, one of the banknotes will fly from its place to get to the other one. 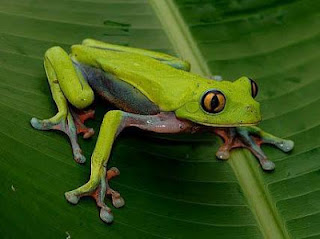 
e.       The frogs are then kept inside a container after maghrib prayer and buried at an isolated location.


f.       The banknotes are then put on the burial site and covered with a black cloth.


g.      Burn black incense during the ritual. The burning of incense cannot be interrupted throughout.


j.        After the ritual, the money can be used. Use the denomination with a larger serial number in your wallet while the one with lesser serial is used to buy things.